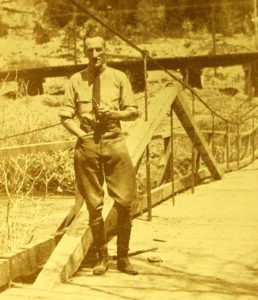 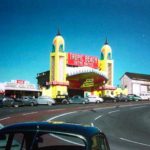 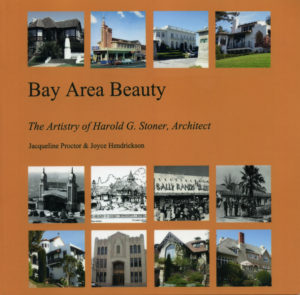 Find out more about this Limited Edition 160-page survey of the works of Harold G. Stoner featuring nearly 400 rare images at http://www.jacquieproctor.com/haroldstoner/